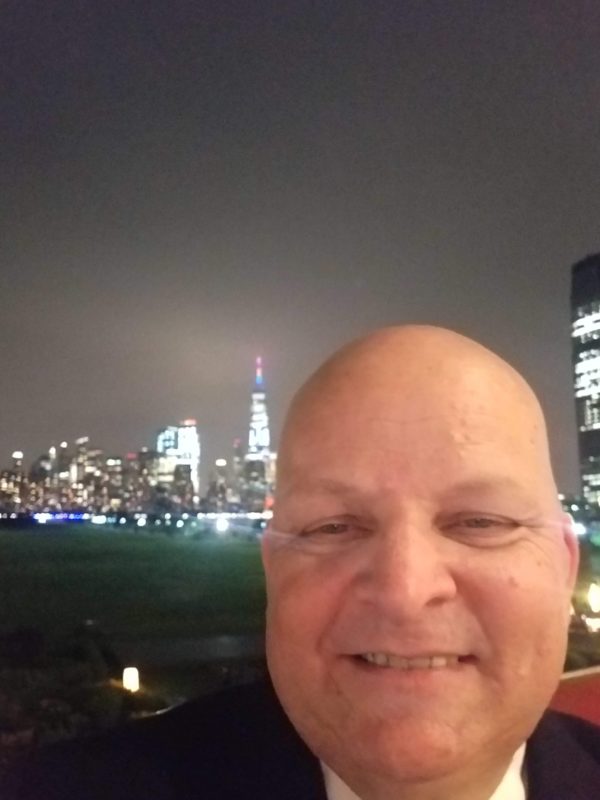 Ken is a Somerville native, son of the late William and Joan Greig who were both born in Brooklyn, New York.  He is the youngest of seven children, proud uncle to fifteen nieces and nephews and three great nieces and one great nephew.

He attended Immaculate Conception School and continued High School at Immaculata.   School activities included band and the golf team. After graduation, Ken continued his studies at Somerset County College (RVCC) with a focus on Computer Sciences and Finance.