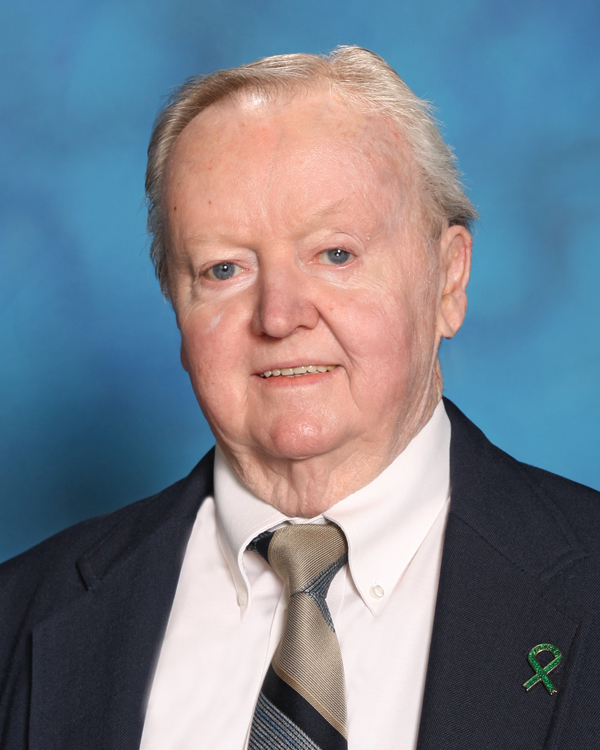 James (Jazzer) Walsh was born and raised in Mahanoy Plane, PA. He is the son of James and Sarah (Devitt) Walsh. His paternal grandfather came from Lawerencetown, County Galway, Ireland. Jim is married to the love of his life, Patricia (nee Bevan) for 55 years. They are the proud parents of their daughter Kim who is married to John McCormick and their son Jim who is married to Beth Scozzafava. They are the loving grandparents of Grainne, Tiarnan, Deidre, Jimmy and Emily.

Jim worked in his father’s grocery store after graduation from High School. He then joined the U.S. army in 1960 and trained in Fort Dix, N.J. and Fort Benning, GA. He was assigned to the 3rd Infantry in Bamberg, Germany, where he spent two years. He attained the rank of SP4 (Specialist 4th Class). He completed his service in 1967.
‍
Jim came to New Jersey in 1963. He worked for Johns Manville for 17 years, Egan Machinery for 3 years, and Verizon for 25 years. He attended Somerset County Tech for 4 years where he earned his certification for electricity and HVAC trades.

Jim has been a member of the AOH (St. Patrick’s Division) from its early days and he has participated in many of its functions. He served on the Executive Board, Thanksgiving food drive and ran the AOH picnic for 3 years when the picnic had 500 to 600 in attendance. He received the “Outstanding Service Award” in 2003. He is a life member of the American Legion and the Manville-Hillsborough Elks Lodge 2119. He was a member of Christ the King parish for many years where his was one of the first Eucharistic Ministers. Jim ran the church car raffle for 3 years. He was a Hillsborough little league coach for years. He is now a member of Mary Mother of God Catholic Church in Hillsborough, NJ.

Jim is now retired and he loves spending time with family and friends and following the Giants and the Mets!!!